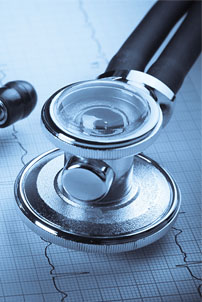 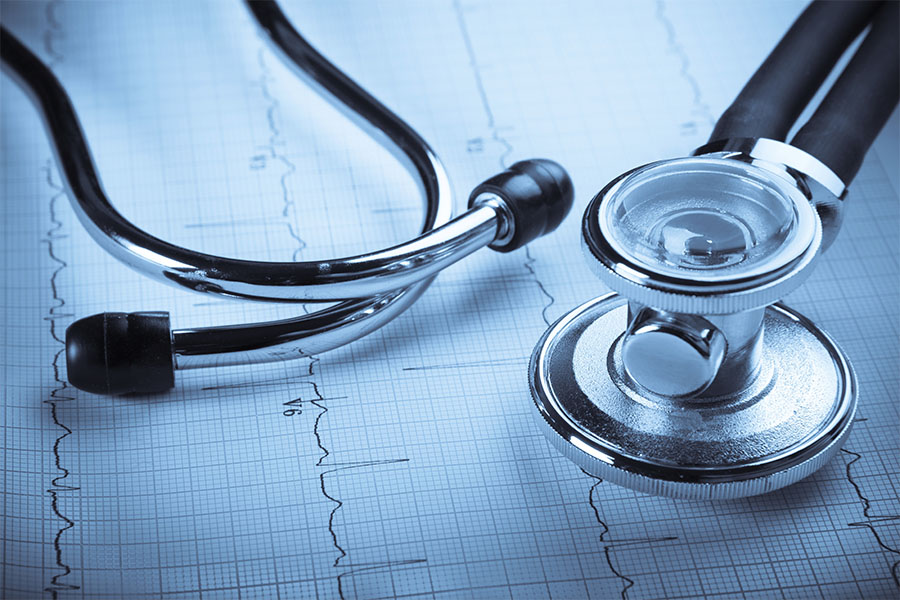 
“Ask the PrEPducator” and the @PrEPducator social media profiles are extensions of the JWCH Institute PrEP Education Program. To find out more about the program and how to access PrEP in Los Angeles, visit www.JWCHInstitute.org.

I love sex, and sometimes things happen and I forget to put on a condom in the heat of the moment. I get tested regularly to keep track of my health, but lately I’ve been interested in going on PrEP to help protect my negative HIV-status. The thing is though, I’m nervous about side effects and the safety of the medication. Is PrEP really safe enough for me to take daily?


Taking the next step to protect your sexual health is a great thing! Recognizing that you could be putting yourself at risk for HIV by not using condoms consistently, and looking into Pre-Exposure Prophylaxis (PrEP) as a way to prevent infection shows that you’re being proactive about maintaining your sexual health.


A study published in 2014 showed that inconsistent condom usage to protect against HIV is just as ineffective as not using condoms at all [1]. When taken daily as prescribed, PrEP alone is over 96% effective at preventing HIV-infection; and while it’s not recommended, there is some forgiveness if someone should miss a dose due to unforeseen circumstances [2]. PrEP also doesn’t interrupt the heat of the moment—but I do have to note, it also doesn’t protect against other sexually transmitted infections (STIs).


Luckily, your sexual health will be tracked every three months by your doctor, as you’ll be tested for HIV and STIs. If you should have contracted an STI in that time, you’ll be promptly diagnosed and treated, leaving you free to continue to enjoy sex as you please.


It’s natural to feel some level of wariness and question whether a medication as strong as Truvada, the daily anti-HIV pill recommended as PrEP, will have some negative effects on your body. To put you at ease and answer your question, taking Truvada daily as PrEP for short and medium-term is just as safe as taking daily Aspirin [3]. Now, that’s not to say that there aren’t any side effects.


Commonly-reported side effects among HIV-negative individuals on PrEP include: nausea, diarrhea, stomach upset, headache, dizziness, tiredness, and sometimes vivid dreams. These usually occur within the first month and wear off sometime after a few weeks. If you should feel any of these side effects during the day, it can be helpful to take the medication before bed to help stave off the feelings until your body becomes accustomed to the medication.


It is important to note that there can be some mild disturbance to kidney functioning; but for the most part, it remains safe to take daily PrEP for those who had normal kidney function before the start of the regimen [4]. Along with the quarterly HIV and STI tests, your doctor will monitor kidney and liver functioning every three to six months while you are taking PrEP. Kidney function does return to normal should someone stop taking PrEP [5]. People with a history of kidney or liver dysfunction should have a thorough discussion with their medical provider to see if PrEP is a healthy prevention option for their body.


There can also be a small but significant decrease in bone density for men and transgender women taking the medication as prescribed [6], but not enough to put users at increased risk for fractures. To combat that, experts recommend PrEP users take a daily vitamin D supplement.

If you or anyone taking PrEP should experience any of these or other side effects not mentioned, please talk to your doctor so that they may assess the situation and your health. While PrEP is an important part of HIV-prevention, some people’s bodies may not be suitable for the consumption of Truvada.


Your health is your priority; and as you consider PrEP for HIV-prevention, it’s important to ask questions about how the regimen can affect your body and daily life. While there are some side effects to discuss with your doctor should you move forward with going on PrEP, let me present to you two positive side effects not discussed earlier: piece of mind and reduction of HIV-stigma. Users everywhere are talking about how PrEP has helped put their minds at ease—freeing them from years’ worth of living in fear of contracting HIV. In turn, these users are living lives free from the binds of HIV-stigma, allowing them to enjoy the sex and relationships they love and crave with people of any HIV-status.